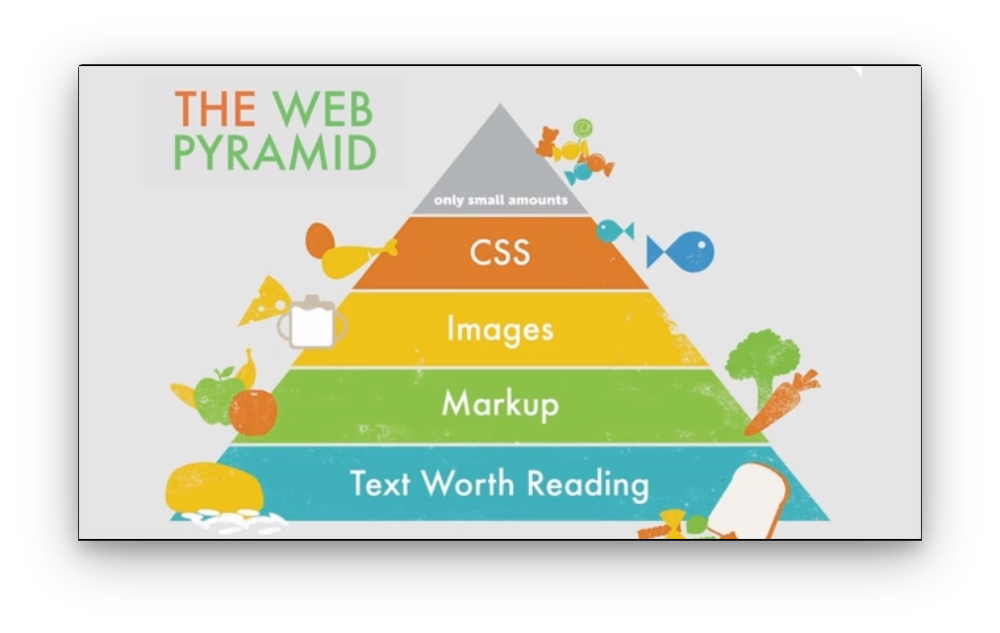 @swansinflight It’s tempting to conclude it’s a co-ordinated policy to remove links to federated social media specifically, but I suspect the truth is more innocuous than that, and it’s something about the sites that runs afoul of ham-fisted automation in their moderation.

So I have a basic turntable design. I have a motor on the way. I have built several amplifiers, and I have parts for another one waiting on me.

I don't have the parts for a phono pre-amp, but I can probably find a design for one and scrounge some parts together.

@dokoissho @aw @rosano @alcinnz that is true, but the other exceptions i've found is that they like ascii art, discord bots run from our server (which we used simultaneously with crafting our own social media and chat applications). they also loved youtube-dl, anything pokemon or manga-related (found a few projects on github they could contribute to), and various 'cheats' and overlays for mainstream games, that we could then hack

@dokoissho @exquisitecorp @aw @rosano @alcinnz maybe digitally replicating gutenberg on a high resolution screen 500 years later *is* intrinsically boring. The constraint of text-only starts becoming interesting eh with hyperlinks but that too underutilized. Given our tech superpowers there is probably some tricks still to be invented that would bring text back to life

@openrisk @exquisitecorp @aw @rosano @alcinnz I don't think text vs. visual culture is a zero-sum game, and in many ways it's a false dichotomy. For me it's more about enabling students to find forms of expression - creative or otherwise - that aren't limited by the requirements of commercial platforms and the attention economy. Here is that petition!
https://www.change.org/p/linux-support-for-universalaudio-audio-interfaces Universal Audio said they'd invest in Linux support for their devices if tens of thousands of people signed a petition. So, here's that petition:
https://www.change.org/p/linux-support-for-universalaudio-audio-interfaces

@exquisitecorp @aw @rosano @alcinnz I think one thing my students have a hard time adjusting to is a UX that's primarily text-based rather than image-based. They're so acculturated to dynamic, audiovisual interfaces that any static, text-based site looks intrinsically boring. Retro is considered cool, but only in the Super Mario Bros. sense. So apparently Humble Bundle decided that it would stop supporting macOS and Linux in two weeks, leaving two weeks for people to download their game for those platforms, not getting updates for them anymore, and also shutting down ability to download from the site, forcing you to go through their new Windows only launcher.

So I'll take this opportunity to make a casual reminder that there is nothing humble about humble bundle anymore.

First, the attacker posted a doctored screenshot showing a conversation with Lyons800 in another Discord server, claiming that he was scamming people there. Lyons800 offered to prove it wasn't him and got on a voice call with the scammer, who convinced the moderator to let them inspect their console. From there, the scammer obtained Lyons800's Discord authentication token that let them hijack the account. In a tweet, Lyons800 described this as "a ridiculous security breach from Discord."

Pretty sure the most ridiculous part about this is giving someone access to web console. Don't they teach you not to do that in dao school?

Work is looking for a Jr Drupal Developer!

Read the post and instructions carefully and good luck ✨

@dokoissho @aw @rosano @alcinnz I experience this issue as well, even my CS students. I had my students set up a blog using the Zonelets template system, we had a webring, and we used a tilde server.
https://faculty.purchase.edu/lee.tusman/anti-software/ Sometimes students got into it, but they considered this all retro technology, like using a VCR or old phone

This is an actually good example of blockchain, mining and crypto: https://www.helium.com/

It uses proof-of-coverage rather than proof-of-work, so people can earn a token (HNT) simply by providing low-power network coverage. No planet-destroying crypto lottery! Hey #guix! We're preparing a documentation meetup this Saturday, January 15 at 10:30am ET (15:30 UTC). This is the right time to learn about guix, share your knowledge and improve documentation in general. See you soon!

In Rhapsode, I render bloop sounds in place of bulletpoints. Also you can navigate between list items using left/right keys, or lists/headings using up/down.

@aw @rosano @alcinnz absolutely but I don't think it's coders that are the problem here, it's the ideology of convenience and accompanying reluctance to leave the comfort zone. This article on digital gardens by Maggie Appleton is about as accessible as it could get, but it still works with platforms like Notion and Roam, without getting into SSGs at all. Needless to say, most of my students defaulted to Notion because it's the path of least resistance. https://maggieappleton.com/nontechnical-gardening

@rosano @alcinnz @aw we didn't even get into GitHub - my class was a culture class, not a practical class. Trying to close the gap is the problem. @dokoissho @alcinnz @aw i i think that's because they're simultaneously learning git and hub, both of which have their own learning curves. maybe better to approach one at a time.

@alcinnz @aw @rosano If GitHub (or any other git hub) is part of your everyday workflow it seems like second nature, but try explaining to ppl who've never heard of it what they can do with it and why they should use it. It feels like trying to persuade them to join an alien ecosystem.